What are dApps? How they are different from normal apps?

Have you heard of decentralized applications, often known as dApps? They're definitely one of the most important concepts in the blockchain ecosystem, but they're not something that everyone has heard of. There are numerous myths surrounding dApps, and from a technical standpoint, they are vastly different from your typical app. Let's figure out exactly what dApps are.

dApps are blockchain-powered applications. They are a new way of starting a business, and you do not need to rely on the government or any middlemen to acquire clearance for your venture. Even a 10-year-old can start a business without any problems. You may wonder how someone can put their trust in a company that has not been approved by the government. To find the answer, you must first understand how blockchain works: For that, you can read this article: What is Blockchain? How does it work? Why do we need it?.

Three things that make dApps different from a normal app

1. Open Source All the code will be Open Source means anyone can access the source code which increases trust. Any updates or feature additions will be decided by user and developer consensus. 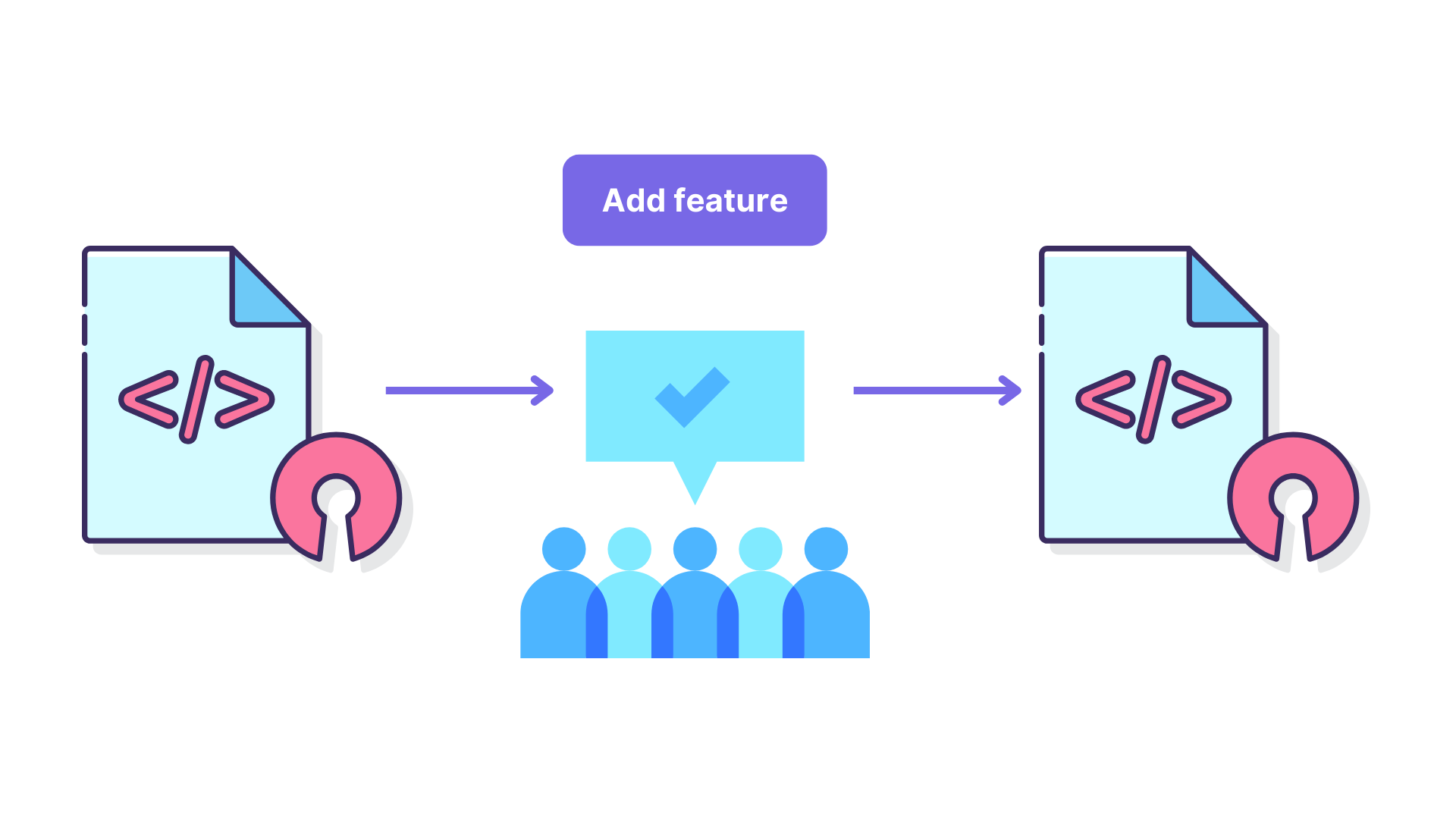 However, this is not the case in centralized applications such as Facebook, Tiktok, Twitter, and others. We have no idea what is going on behind the scenes.

2. Decentralization All data and records will be stored in blockchain, and we know that blockchain data cannot be tampered with and is not controlled by a single authority. Nobody can remove your data; you are the sole owner of it. Not only that, but another interesting aspect of decentralization is that apps will never go offline/down because they are distributed among millions of machines rather than on a single server. 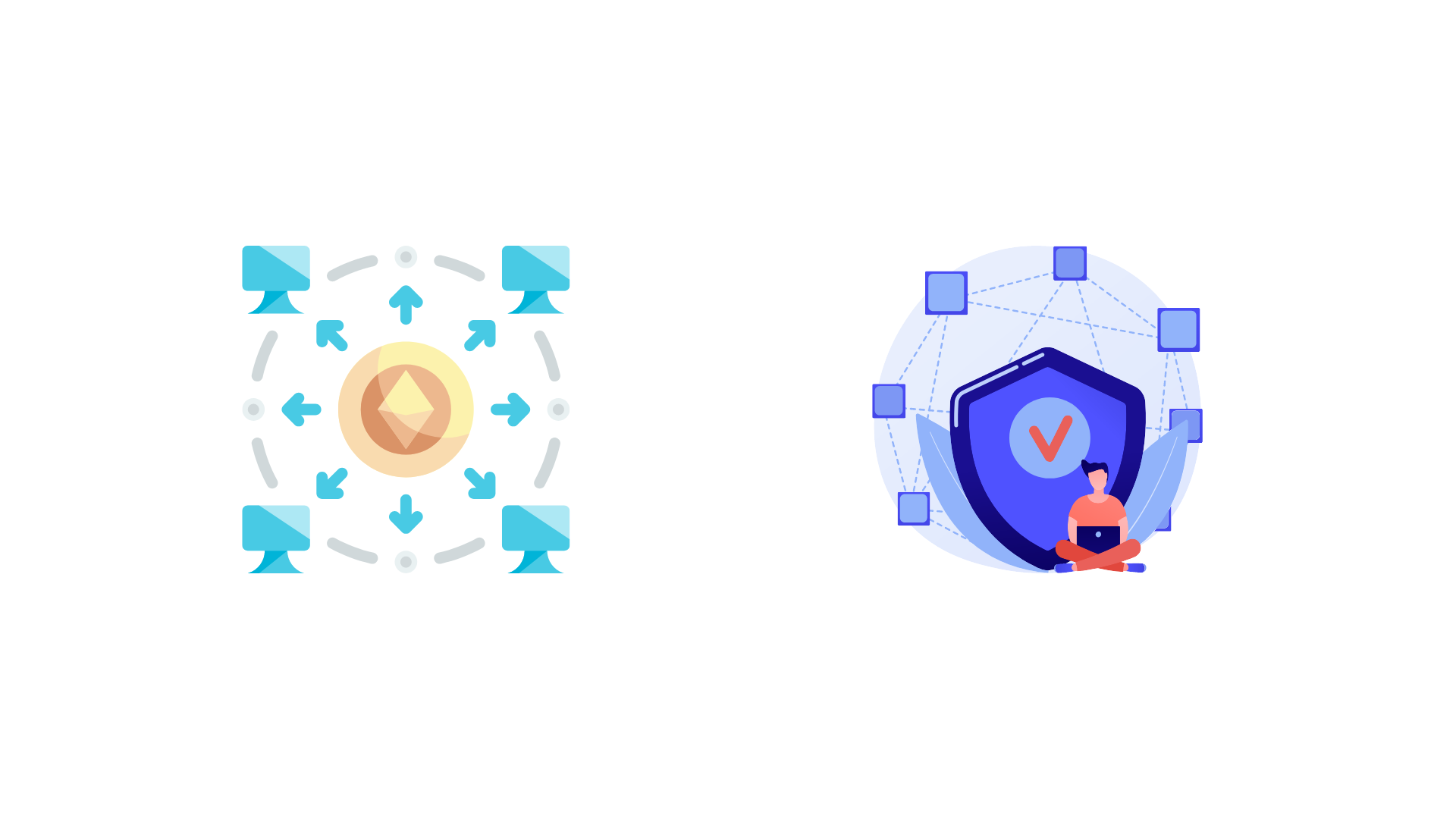 3. Censorship Resistant As the nodes of dApps are distributed among millions of devices it's not possible for some authority or person in power to take them down. 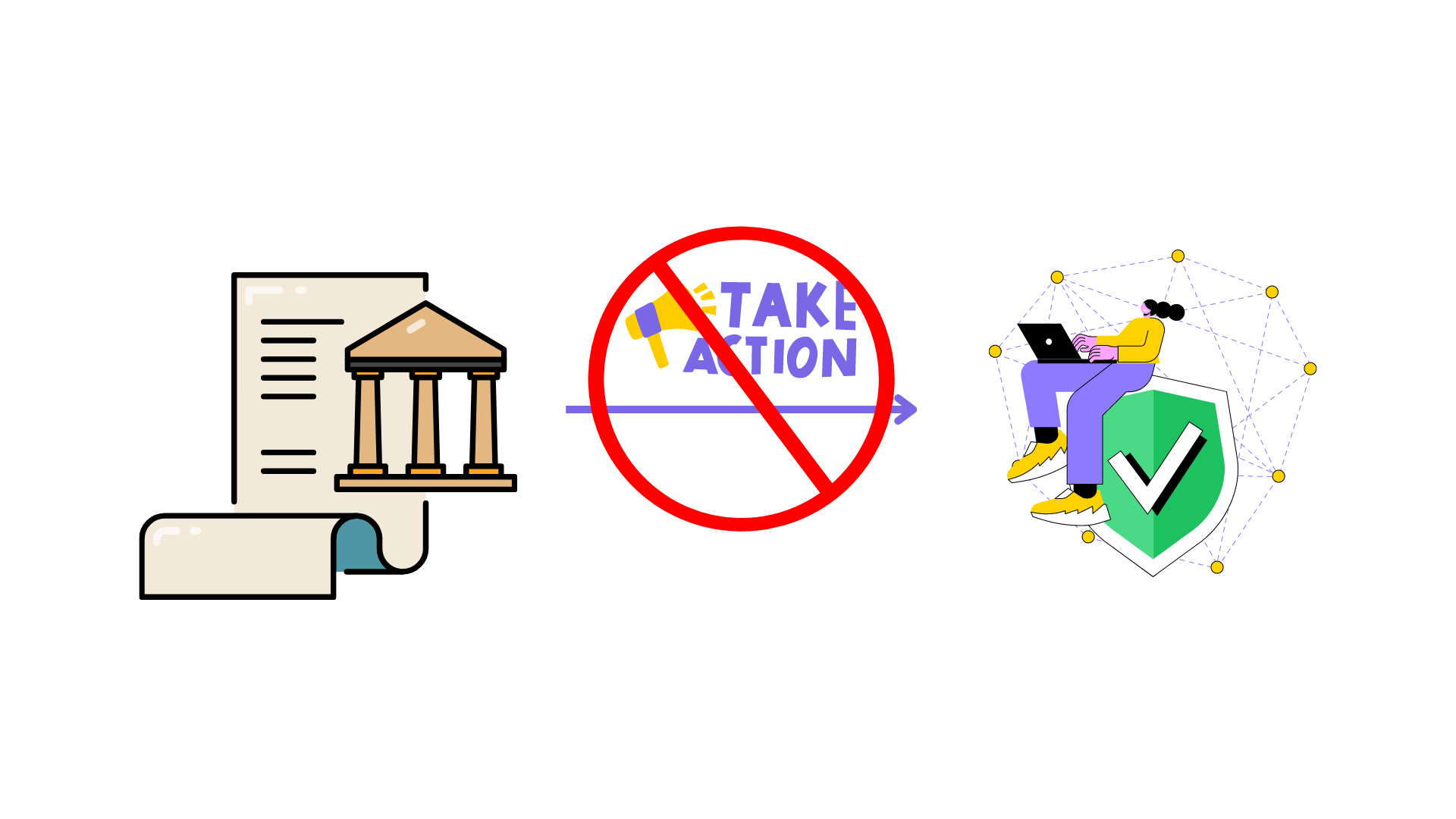 How are dApps developed?

Smart Contracts are used to build dApps. A smart contract is a piece of code that interacts with the blockchain and runs as it is programmed. More on smart contracts in the following article. 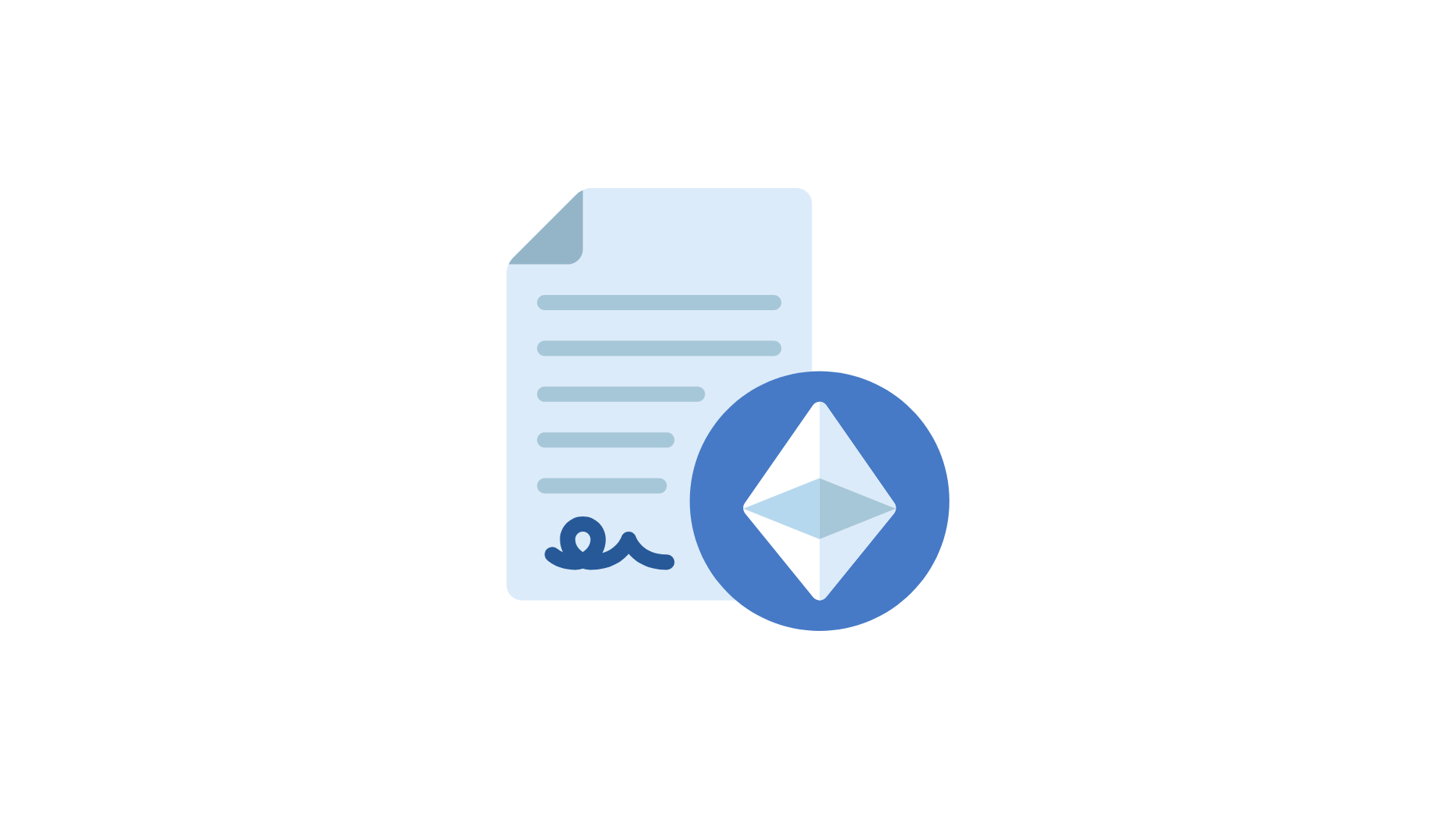 Some dApp alternatives to centralized applications 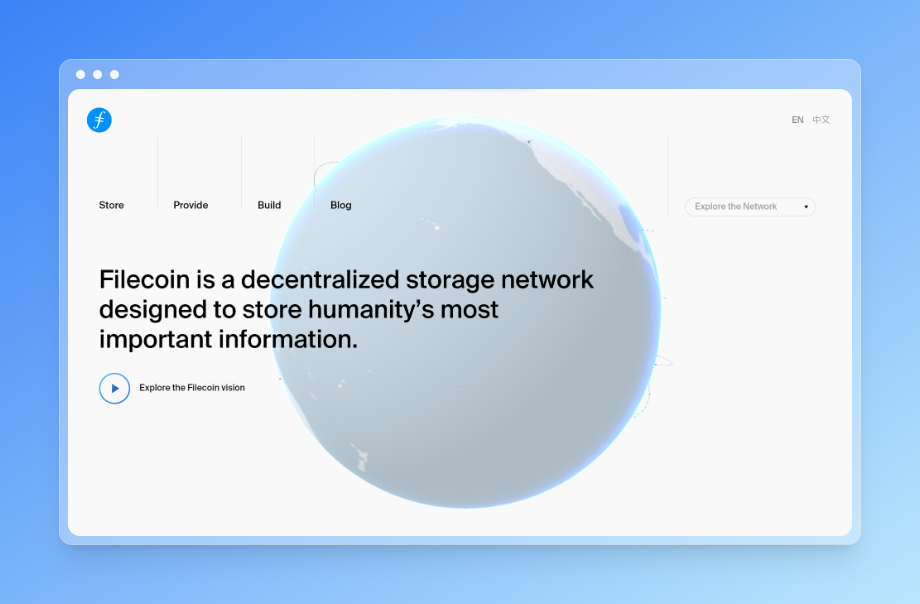 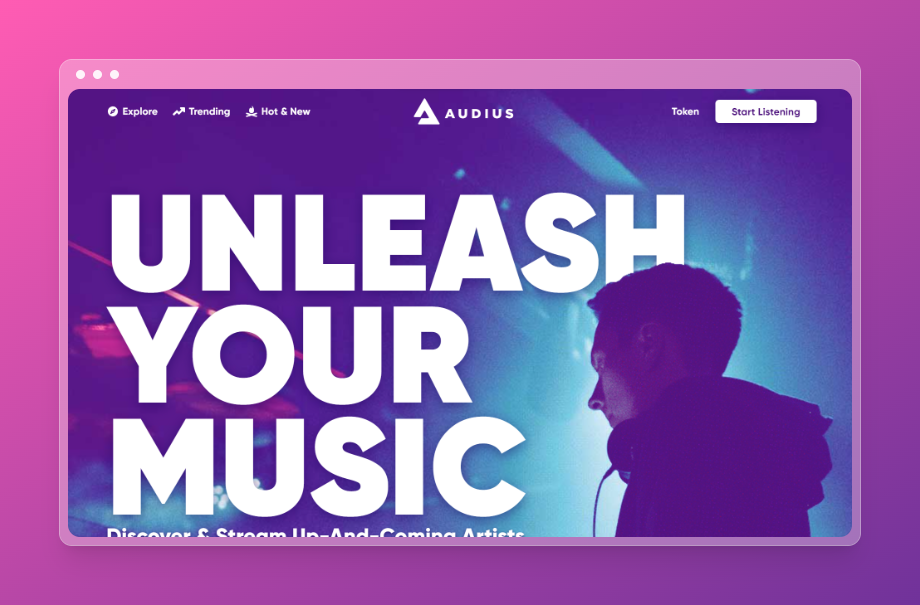 Audius is a decentralized alternative to Spotify. 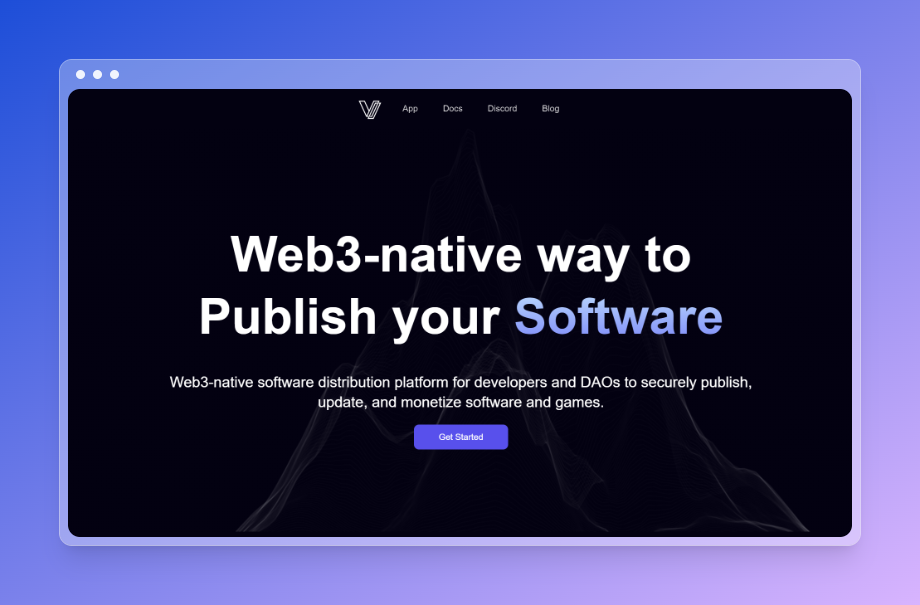 Valist is a decentralized software publishing platform and an alternative to GitHub, stream, and app store. 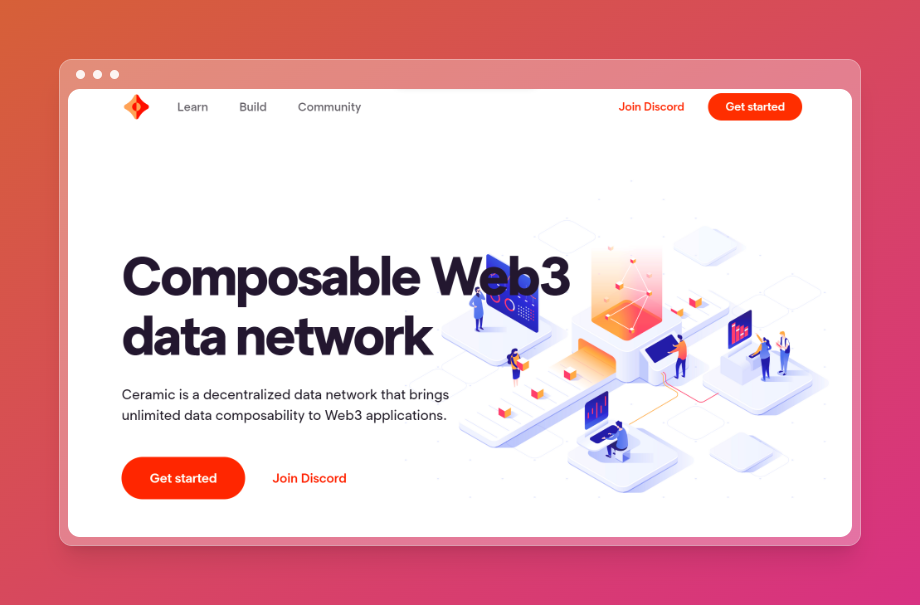 Ceramic is a decentralized alternative to MongoDB. 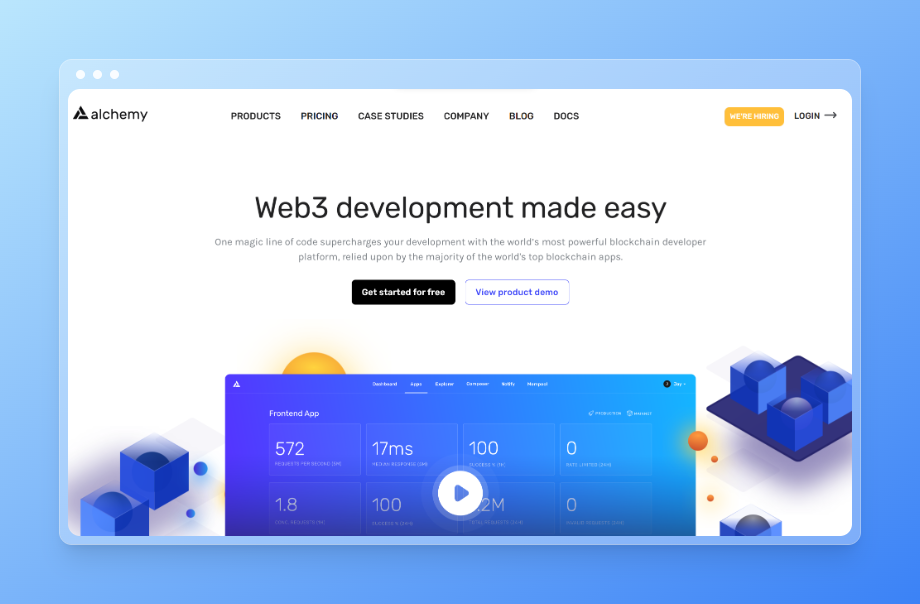 A decentralized alternative to AWS ec2. 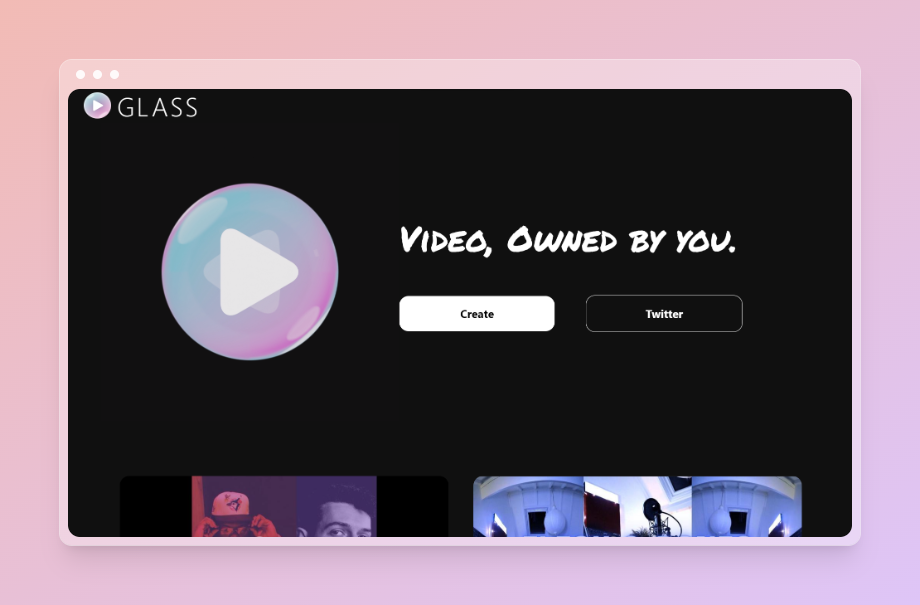 and a lot more. Feel free to share in the comments if you know any.

Let me know your thoughts on dApps.

All types of POST Requests with API Tester mobile app

Post requests are the most common types of requests that we perform on the internet and it is very useful in our day-to-day work life. These methods are those which are used to transfer data from a web browser to the server. In this article, I will teach you how to test post requests using API Tester mobile app.

How to write tests in full-stack MERN web application

Only by writing tests can you understand the significance of testing. No coding Bootcamp or course, as far as I know, teaches you how to write tests. Writing tests may not be necessary for demo projects or coursework projects, but it is critical for real-world applications. So, in this Part 3 of the “Let’s build and deploy a full stack MERN web application” series, I’ll demonstrate how to write tests for ReactJs components and ExpressJs RESTAPI.